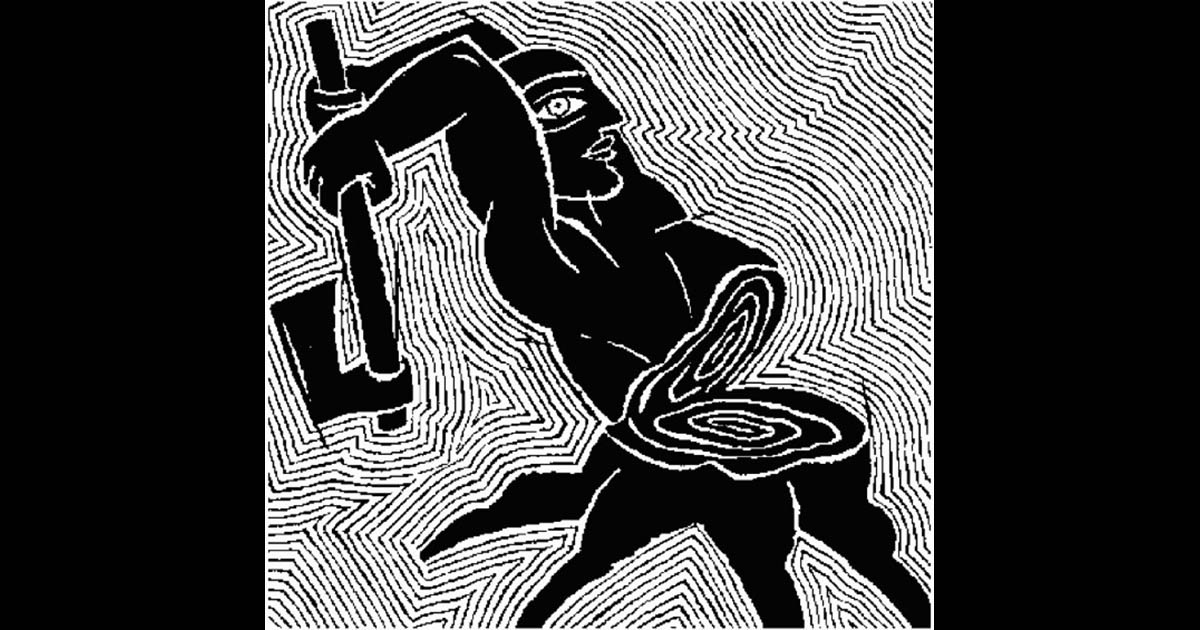 In this workshop we will go through some examples from within the last 200 years in which Capitalism has exploited and destroyed the lives of people on the one hand and of nature on the other. Through discussing these examples we will look at Capitalism from a holistic perspective to try to understand what this system is doing to our planet and its systems.

We will start by looking at the European Guano trade in the 1900s and all that this entailed, and we will end with the persistent actions of the Oil business gangsters well on their way to turn our planet into a wasteland.

We will also look at the little known fact that our planet’s most able natural scientists of the 1930s and 40s were not sure if the explosion of an atom bomb could light up the whole atmosphere, possibly wiping out life on earth, including the whole of humanity – and that this stopped Adolf Hitler from continuing with developing the Atom bomb, but that this at the same time did not stop the Americans to continue developing the Atom bomb, putting the whole of Humanity at risk.

After having reached a better understanding of the nature of this system and what it does to both nature and people, we hope to discuss possible solutions. 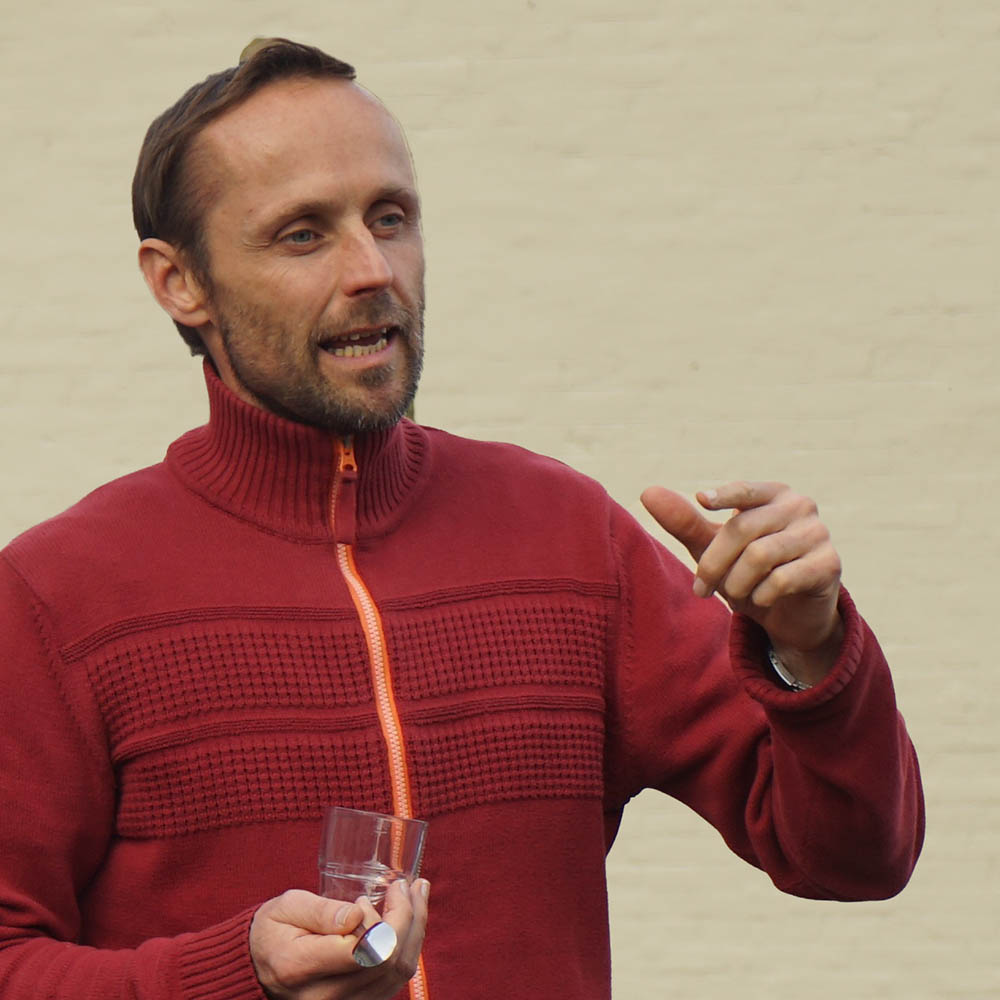 Gert Tjoelker grew up in the Netherlands. He has been a Develoment Instructor and teacher for Development Instructors for two decades. He is currently working at DRH Lindersvold. 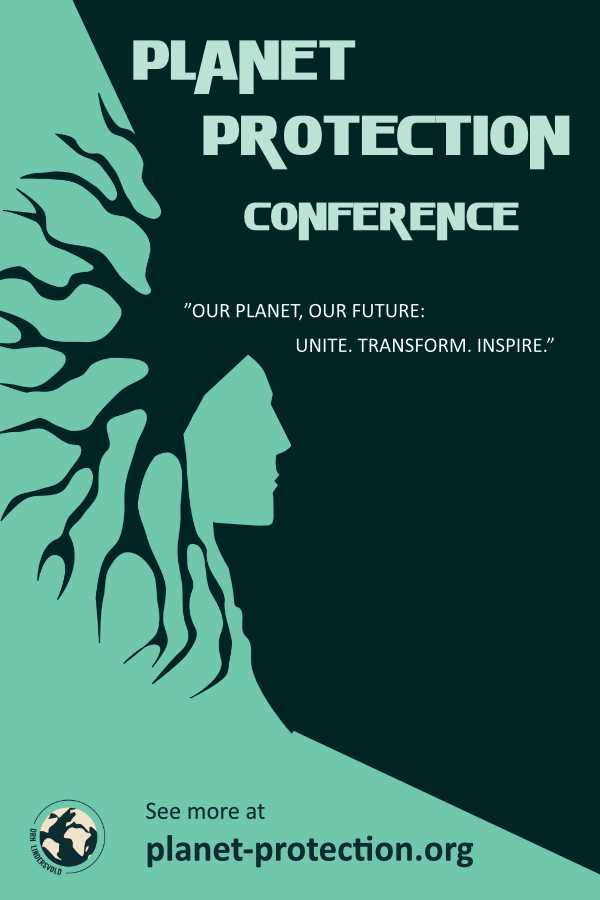 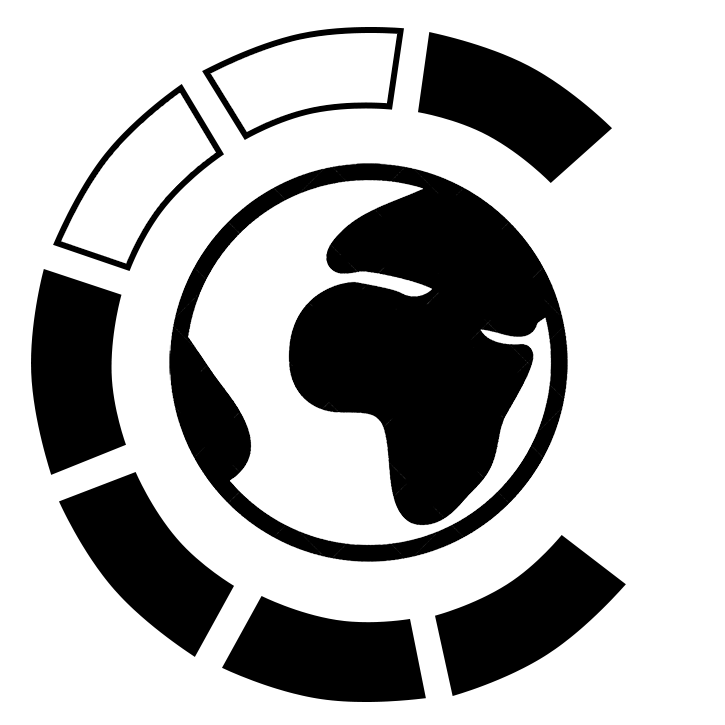